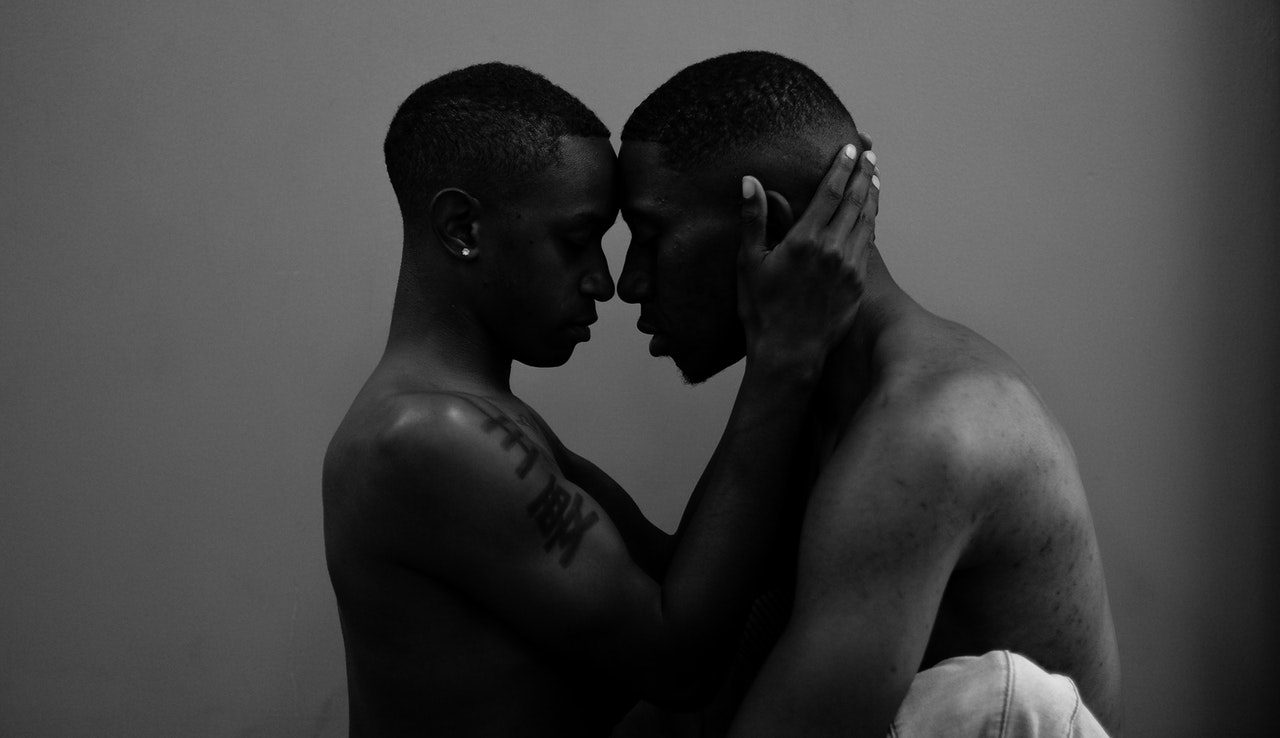 Below is the full version of the talk that I gave in a conference for the Northern California Group Psychotherapy Association. 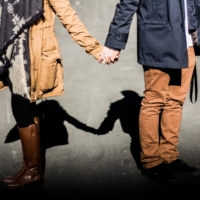 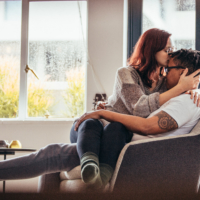 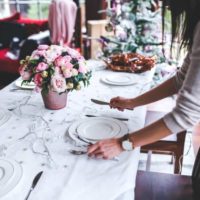